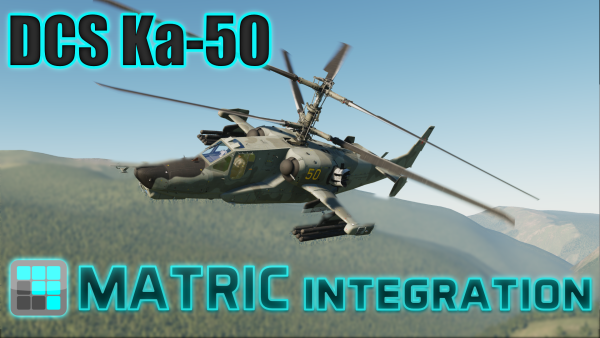 MATRIC has gained a lot of new capabilities since my first quick&dirty Ka-50 shwcase, so let's see if I can do it even better this time using 2.x features.

1) Download the export script at https://matricapp.com/download/matricka50v2.lua and place it in your DCS Scripts folder (In my case it is Saved Games\DCS.openbeta\Scripts

3) Download the Ka-50 deck from https://community.matricapp.com/deck/437/dcs-ka-50-landscape Just double click it to import if you're downloading via browser.

4) To have a nice LCD font on UV-26 display, download "DS-Digital" font from https://www.dafont.com/ds-digital.font and unzip it to your Documents/MATRIC/fonts folder

5) Open MATRIC settings, tab API INTEGRATION and make sure that "Enable 3rd party integration" is CHECKED and "Require integration PIN" is NOT CHECKED 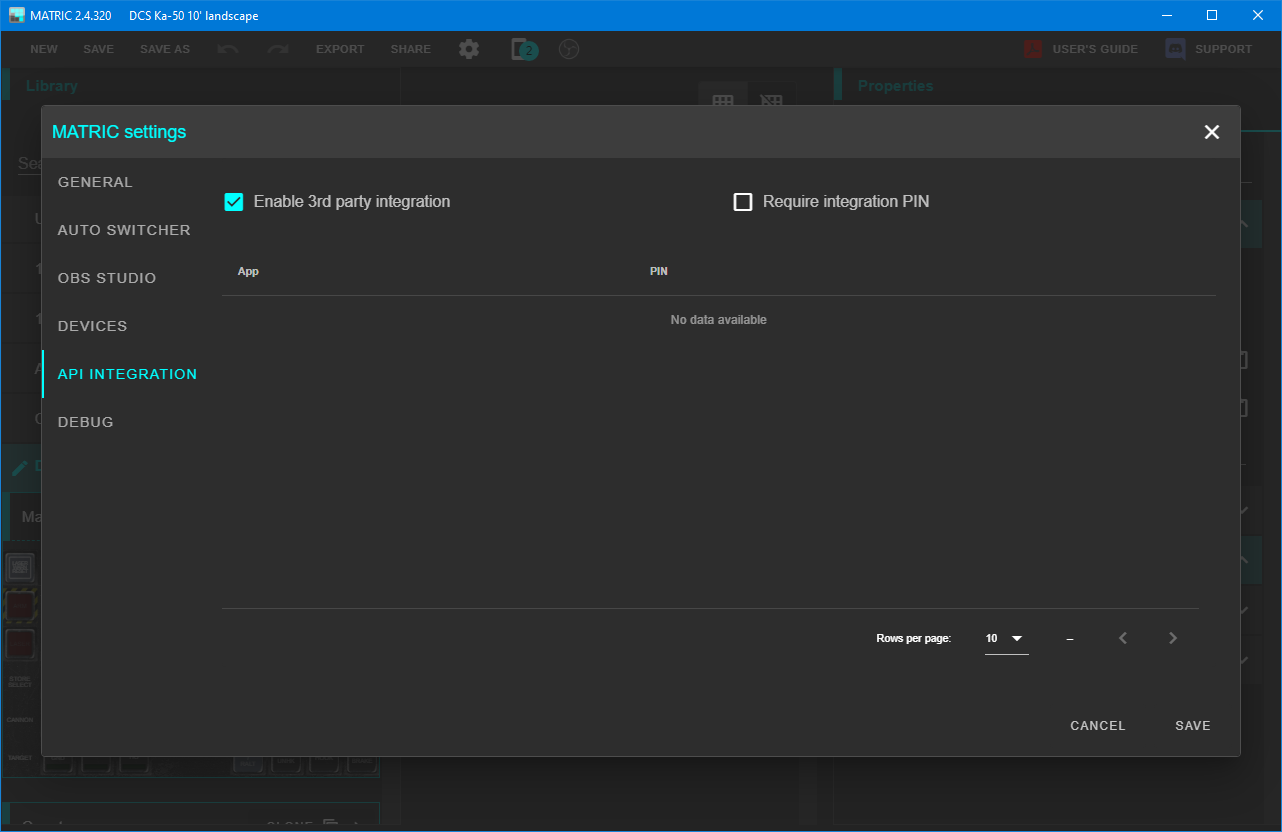 Quite a while ago I did a Ka-50 proof of concept to demonstrate how to use DCS export to integrate MATRIC with DCS. I decided to revisit DCS inspired by some very creative members of the community and do another DCS-MATRIC showcase.

I'll show you how you can use MATRIC as UFCP and it is much easier to set up with MATRIC 2.0

1) Download the export script here: https://matricapp.com/download/matricjf17.lua and place it in your DCS Scripts folder (In my case it is Saved Games\DCS.openbeta\Scripts

3) Download the JF-17 UFCP deck from MATRIC community gallery (there is a version with and without key bindings). Just double click it to import

4) Open MATRIC settings, tab API INTEGRATION and make sure that "Enable 3rd party integration" is CHECKED and "Require integration PIN" is NOT CHECKED

Many thanks to Calamardo for help with lua 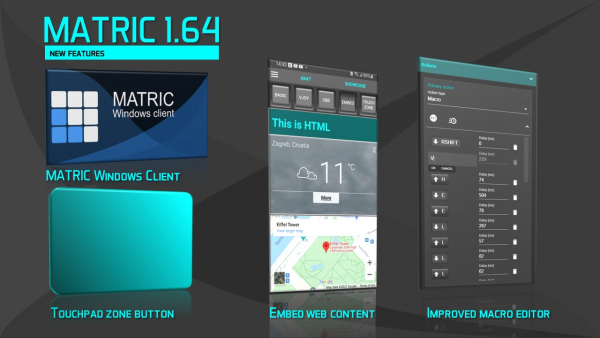 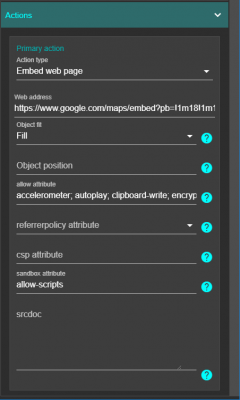 Touchpad zone - similar to touchpad but instead of opening a special dedicated touchpad screen, touchpad surface is inline with buttons on the deck page

Our most popular deck is "Aviation button templates", we decided to release the source files under Creative Commons license. The zip file contains graphics with layers in 3 formats: original Affinity Designer format, EPS and Photoshop PSD. Attribution is optional. 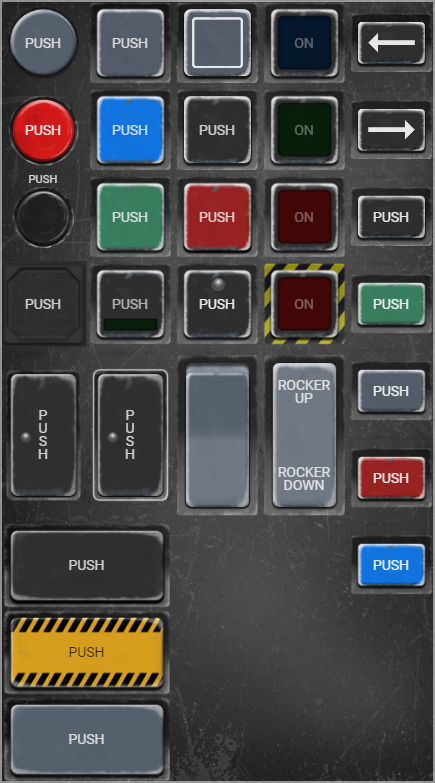 Aircraft buttons by MATRIC is licensed under a Creative Commons Attribution-ShareAlike 4.0 International License.
Based on a work at https://matricapp.com/download/aircraft_buttons.zip.

You will have to uninstall any version lower then 1.62 before installing.

We switched to WiX installer system. This gives us signifficant new possibilities like automatically configuring firewall during setup, better control over prerequisites installation (Visual C++ runtime and .Net framework). Only downside so far is that you will have to uninstall any version prior to 1.62 before installing 1.62 or higher.

While switching to WiX wasn't easy (to put it mildly), I strongly believe it is a right step towards better user experience and less setup related issues. Please report any issues to our Discord.